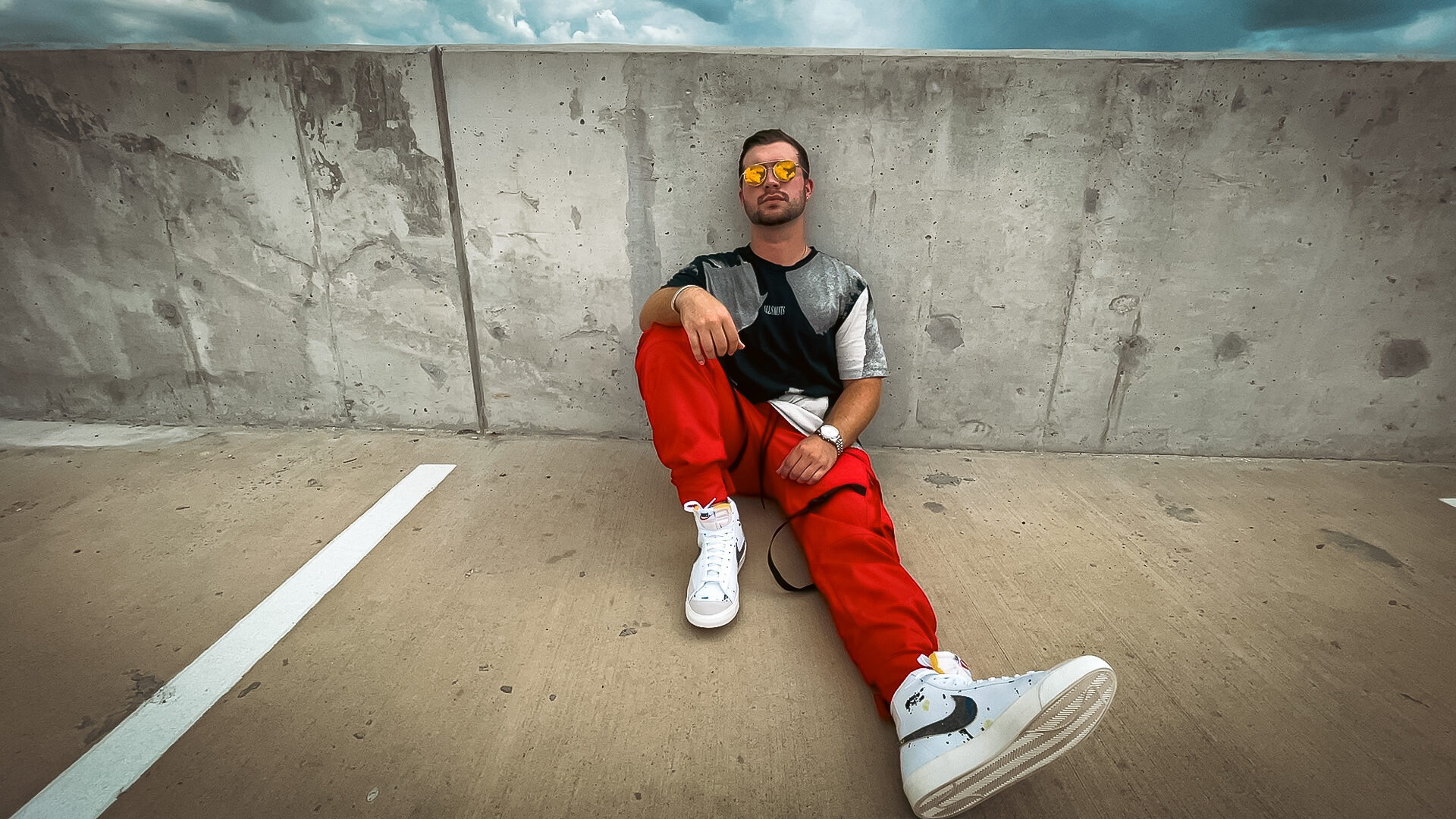 JIMMY JAMES was born and raised in Houston, Texas. Throughout his childhood and young adulthood, most of Jimmy’s life was consumed with multi-sport athletics. Whilst still perfecting his craft, he discovered college baseball was not in fact what he wanted to accomplish in his lifetime. Leaving New Mexico, he became a full-time musician.

Throughout the past five years Jimmy James has released over twenty-five tracks that include a style of music that can only be defined by the combination of multiple genres. As a result of his upbringing, his music is characterized by diversity. There isn’t any ‘one genre’ Jimmy James fits into. Hip-Hop – Rap – Pop – R&B – Alternative – Indie – Rock – Country – Electronic Dance – He grasps them all with creativity and executes with precision, every time.